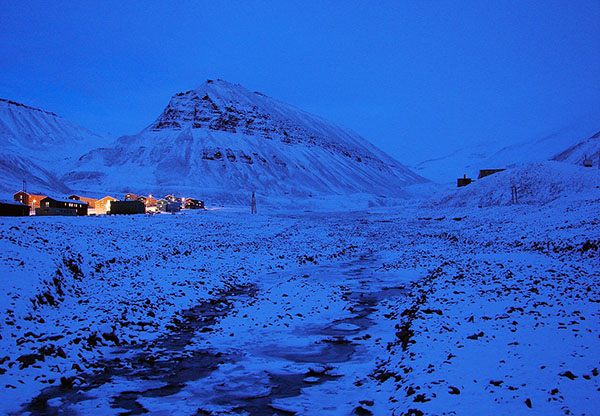 Because the Earth remains unchangingly tilted with respect to its axis, the polar regions are constantly tilted towards the sun on their summer solstice, while in winter they are tilted to the other side. North and South Arctic Circles, at 66 ° 30 north and south longitude′ they mark the southern and northern limits of the occurrence of night and polar day, respectively, and thus define places, where (along the entire length of both vertebrae) daylight shines continuously during the longest day of the year.

Northern half of inland Norway, as well as Svalbard and Jan Mayen, they lie north of the Arctic Circle. But in summer, even in the south of Norway, the sun is never high above the horizon. From late May to mid-August, the whole country is not completely dark, and in Trondheim, for example, the first stars only become visible in August. Although many tourists initially cannot sleep, when the sun is shining, most get used to it over time, some even join the Norwegians, who show extraordinary activity at night in summer. 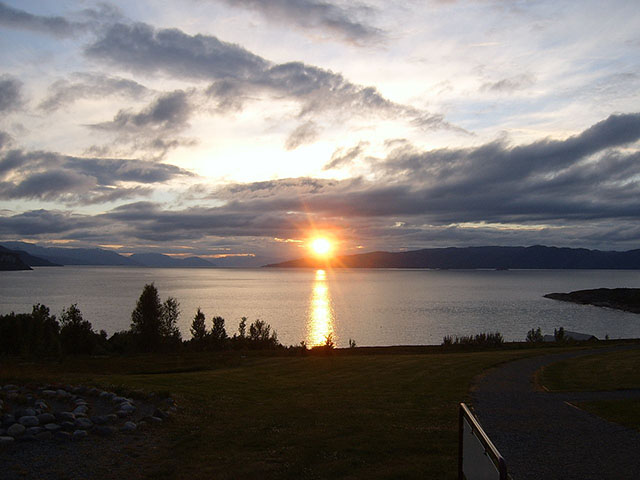 Vice versa, the winters are dark and frightening, and the long polar night is only interrupted by a few hours of daylight. In Svalbard, not even a ray of light appears for over a month. Most northern communities ritually welcome "the reborn."” Sun, when it first peeks out over the horizon to the south. During the dark period, many people suffer from SAD (seasonally affected depression), that is, a type of periodic depression, associated with vitamin D deficiency, which in a healthy organism is formed under the influence of sunlight. The effects of depression are preventable, by taking vitamin D present in cod liver oil or by using special bulbs emitting light with the sun spectrum.