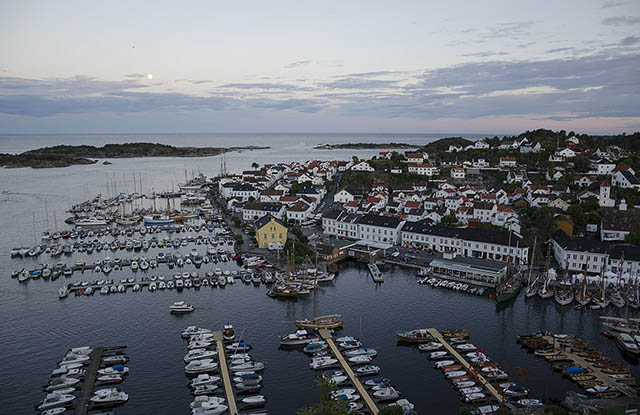 Risør, known as the "white city on the Skagerrak"”, it owes its fame to historic white houses (1650-1890) standing around Indrehavn – busy internal port, crammed with colorful fishing boats and private yachts.

It is one of the most picturesque villages on the south coast, which neither Norwegian tourists forget, nor the artists coming to this place for the summer. The works of the latter can be seen in the Risør Kunstpark gallery in the Prestegata museum. 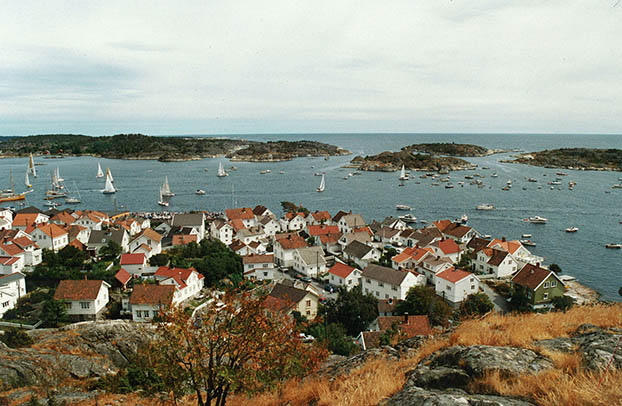 For information on geology, fisheries, economy and more than 300 years of Risør history, the Risør Museum is worth a visit (37153085) at Prestegata 9. The exhibits are somewhat pretentiously divided into sections: "Earth”, "Air”, "Water” and "Fire”. The museum also includes fortifications from the Second World War and a related memorial at the Urheia viewpoint, north of the center. From 23 VI to 9 August is open daily from 11.00 do 15.00 (on Sundays from 12.00), while from 7 V do 23 VI only on Sundays. Admission to both parts costs money 30 nkr. 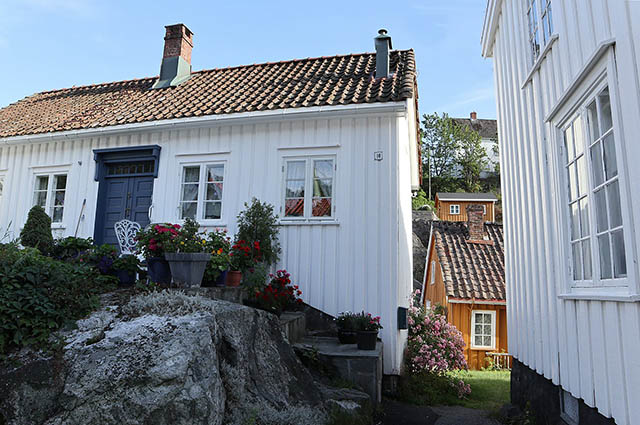 Apart from walking around the port and enjoying the country air, tourists willingly visit rocky islands located near the shore (glasses), which can be reached by ferry or inexpensive water taxi. On the most visited island – Stangholmen – of course there is a lantern (from 1855 r.), which houses the restaurant and bar Stangholmen Fyr (37152450). In summer from Tollbubrygga every hour (from 10.00) ferries depart (37152450, cellular 94293400), and the ride costs money 20 nkr.

For one weekend in August, Risør hosts the International Wooden Boat Parade, which attracts old sea wolves and other sailors from all over Norway. At the beginning of September, a four-day Shanties Festival takes place every year. People like to come to this type of event, especially, that this one is truly unique. For more information, please contact Info-Sør (37158560, fax 37158565). 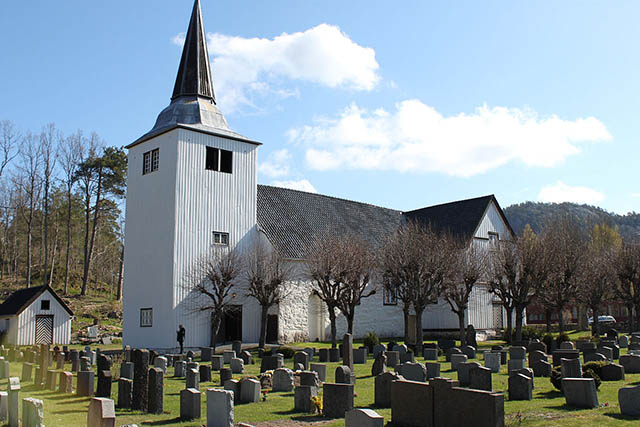 There are several moderately expensive cafes and restaurants around the port and on Kragsgata, such as D / S Excellensen (37153050) przy Torvet. There are also plenty of ice cream parlors here, and inexpensive groceries can be bought at the market near the port. One block west, at Kragsgata, Karl Broms Bakeri is located. This bakery offers coffee and sweet snacks.